The second live for us was Kashiwa. This time, we didn't head there early, because it was raining like hell and my boyfriend joined us for the concert. So we wouldn't come off as crazy, as we actually are. We made it to the venue half an hour before the concert started and could go in, after we put our stuff in some lockers provided by the venue. This time it seemed, like there weren't many fans inside. We had much space and it was slightly cold.

They started like the day before in Saitama with "NO. 9" and Yuya and Mackaz entered the stage. We spotted many fans from yesterday's live, too while we were doing our furi to the intro. Aiji claimed the stage and after a few moments, maya walked casually to his spot and they started the show immediately with "LET ME' CRAZY!!". The crowd didn't hesitate a second and gave in to the show. Without a break they moved on to "Baby Talk", where maya sang the same line with Aiji. The crowd cheered for Aiji again and he smiled at us. In the meanwhile, maya danced with us fans and encouraged us to keep going. Following song was "MOGURA" and the cold feeling from before the show was completely gone now. Maya took the mood of this song to seduce us with his dance moves again and implied with a single hand move, that the crowd should come closer to him. He clapped a few hands before he continued his show. Last song before the speech break was "OH MY JULIET" and LM.C played this classic still flawless and with so much energy. Sadly, this time maya didn't reach out for a hand during the chorus, but he had us singing one part of it and smiled happily at the crowd.

The stage turned dark and fans were screaming after maya and Aiji, again. Maya waved at the crowd while sipping something from his cup and when he returned to the front, we all cheered for him. He welcomed us to the show and was hoping, that we're not cold anymore. Then he talked about yesterday's show and about the album reveal. Somehow, the crowd seemed to be more quiet than yesterday, so maya tried to fire up their energy by asking if we should continue the show. "MONROEwalk" started to play and the fans energy was back and they shouted, danced and made furis throughout this song and the next one, which was "JOHN". During the start of "little Fat Man boy" maya encouraged us again to give our best to keep the tension high. When the song ended, they turned down the lights again and maya came back with his mic stand. He started to talk about mother's day, which was at that exact day. He mentioned, that mothers are so important and that everyone should be thanking them today, for being their mother. I felt like it was so important to him, to deliver us this message. He seems to love his mother really much. As last thing he told us, we also should say "Thank you" to our mothers from him personally, because he is so happy that we're all here today. The speech ended and they started to play "meteorion". Maya stood there in the center of the stage and looked dreamy over the crowd while singing his heart out. My friend and me stood in pure shock as maya began to sing the first lines for the following song. It was "maple leaf". We stood there, holding our hands and crying silently, while he sang the lyrics with such a powerful voice.

They made another break and we could calm down a bit. Maya started another speech, this time about the artwork on their merchandise. He commented, that some people asked who that person was, and if it was inspired by Mackaz (because Mackaz has similar hair). Then maya made the "Oh you woke up"-prank on Aiji again. Aiji talked about the album recording and somehow the topic changed again to something about cats. Maya gestured a cat scratching something and yelling "stop it!" into the mic. It was a really funny moment, though I can't remember it properly. At this show they talked for a really long time, though maya was always like "Let's continue the show", but then he came up with another topic. But it was nice to hear them talk and correspond with the crowd. The show continued with "Space Wannabiez" and instead of the "We are LM.C"-song, they played "Crazy a Go Go" this time and we and the crowd went crazy. Maya threw water at us again, Aiji and maya encouraged us to keep going when "METALLY" started. As maya always says "It's high tension" during this performance and we danced without a break, because after this song "Chameleon Dance" was introduced. The funny, but also a bit confusing part during this song is, that maya and the crowd shouts " Naite waratte monroe walk" when there's a keyboard part playing. They played "THE BUDDHA" again and a short break followed this song.

Maya talked about the fanclub handshake again and that he's looking forward to it, before he started to sing the first lines of "JUST LIKE THIS!!" (This song easily became one of my favourites live, because there's such a happy feeling in it). Their next songs were "BOYS & GIRLS", "Brand New Rainbow" and "Ah-Hah" before they introduced their last song "Avocado", which was another surprise for me, because I love the lyrics and the song so much.

Then the staff announced we could wait inside the venue for the handshake, because it was still raining outside. So my friend and me got our drink and practiced our sentences we wanted to say to Aiji and maya. When I said my sentence over and over, some Japanese girls nodded friendly in my direction and told me, it was good. That was a really nice encounter. Though it didn't help much, because after they checked our members card, LM.C stood right around the corner and maya was first. My friend and me were so shocked because we weren't that prepared. I went first and tried to tell maya, that I wish to hear "YASHAhime" in Sapporo. I began with "Sapporo de..." but he interrupted me and mumbled something with a big smile and took my hand again. Because of that I forgot everything I wanted to say and just went with "Yes, see you next week" and headed over to Aiji. At least I could say my sentence to Aiji, and he thanked me, too. But he looked really tired again so I didn't bother him for too long.

After that, we went home in the pouring rain, but still really happy. 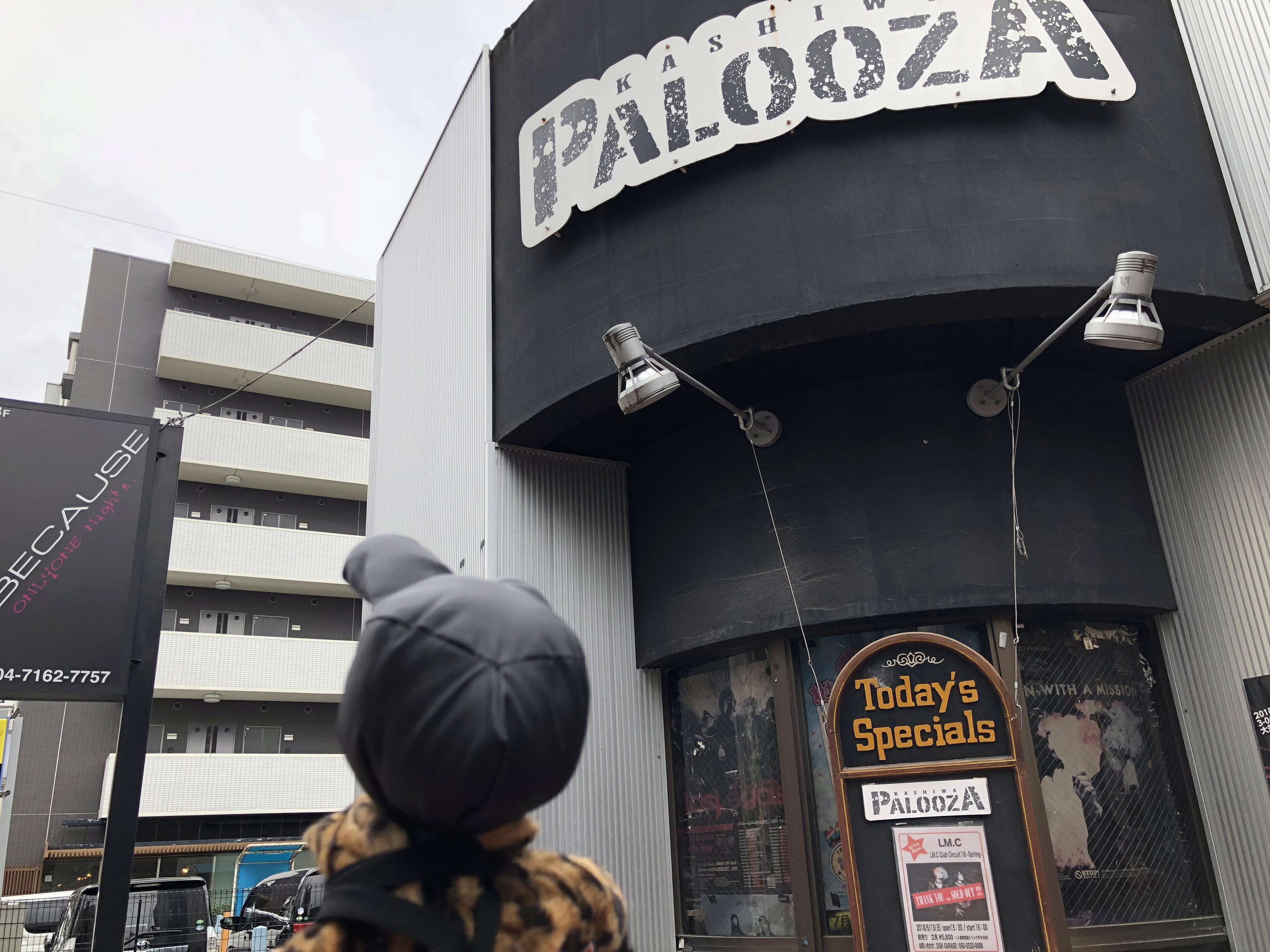 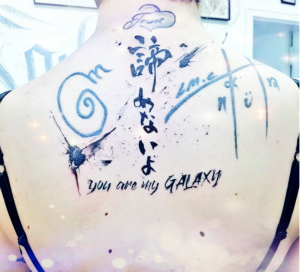